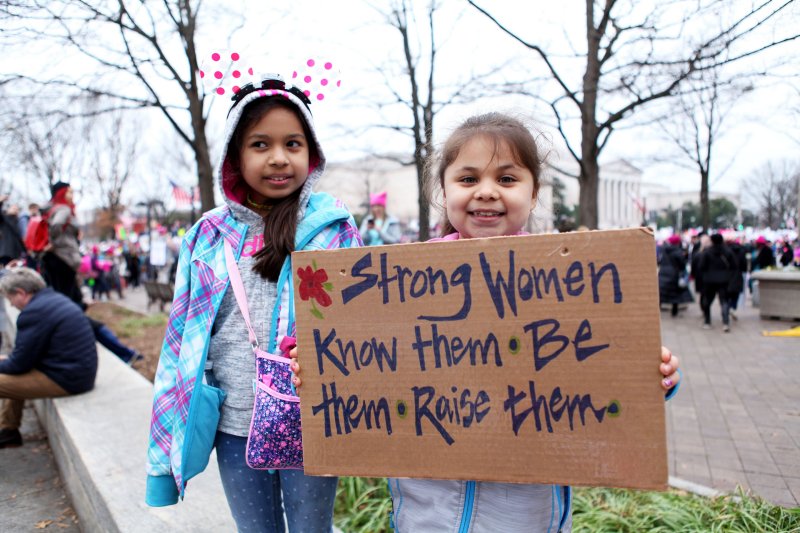 In an exhibit at the National Portrait Gallery in London in 2015 (reviewed here), the images of women marching for the right to vote remind me of all the women who came before us, our grandmothers and great-grandmothers. Those women had a voice to raise, just as our voices were heard last month and all the days to follow. The difference is our ability to vote.

I hope that this month, where we celebrate Women’s History (in the U.S.), we will encounter voices both present and past, those we know and especially those that are waiting to be discovered. 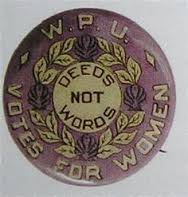 Deeds Not Words was the rallying cry of the suffragettes. Women’s Rights is a recurring back-story in my novel, The Last Daughter of Elizabeth Light.

In Chapter Three, Sydney, Australia, Maude Anderson reads to her mother, Caroline, from the London Times. 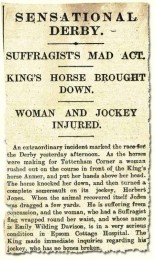 It is the story of Emily Davidson throwing herself under the King George V’s horse at the Epsom Derby. 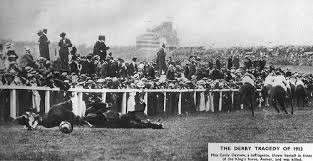 In Chapter Four, Caroline Light speaks to her suitor, Bernard, about her teacher Ada Wells. Later she invites her mother, Martha, to attend a meeting of the Temperance League with Kate Shepard.

In Chapter Five, Christchurch, New Zealand, Mary Müller  speaks to Martha Light about whether she ever thought for herself without first consulting her husband.

The ideas of Mary Wollstonecraft in Vindication the Rights of Women, written in 1792, are pressed forward through multiple generations.

Those who cannot remember the past are condemned to repeat it. –George Santayana 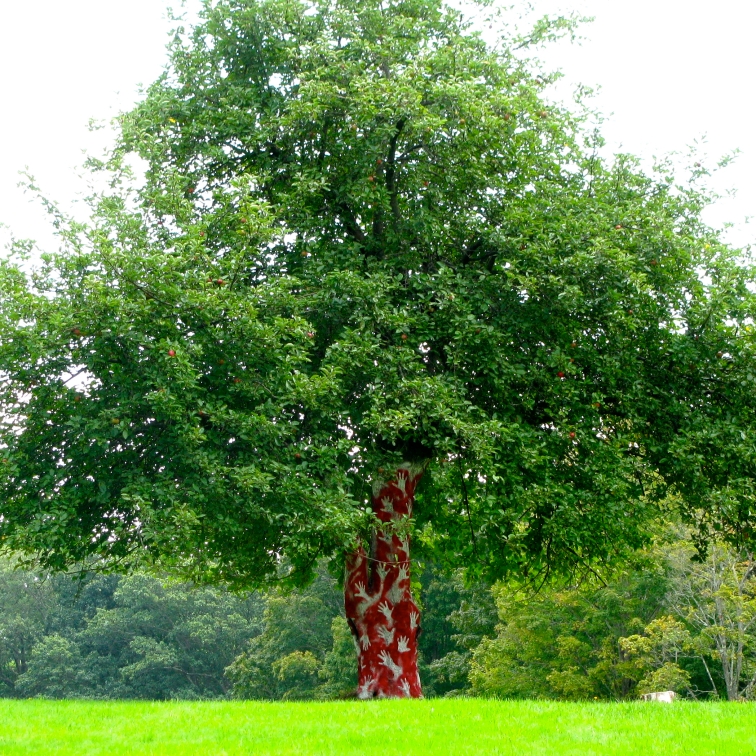 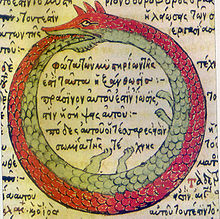 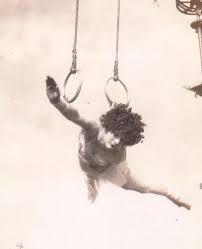 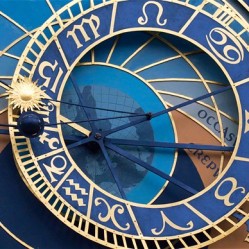 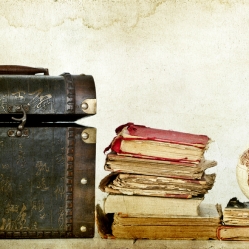 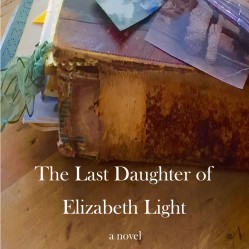 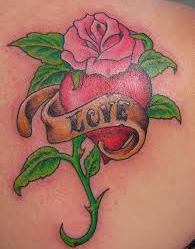